Telecom Equipment & Services Export Promotion Council (TEPC) is set up by the Ministry of Commerce & Industry and Ministry of Communications, Government of India for promotion of exports of Telecom Equipment and Services. TEPC plays an increasingly important role in helping the Government in formulation of appropriate policies by making recommendations on strengthening domestic product development & manufacturing and creation of an environment conducive for increasing exports of telecom equipment & services. TEPC strives to provide a formidable platform to its members for increasing their export business by various promotional activities such as participation in international exhibitions, setting up of highly focused ‘international B2B’ meets in India & abroad and establishing trade links abroad.

To reiterate the relationship and commitment between India, Ghana and other African countries, TEPC, with support of Ministry of Commerce & Ministry of Communications, has planned to host the ‘India Africa ICT Expo & Conference’ during October 5 & 6, 2021.

This follows the success of India Africa ICT expo being organised every year by TEPC since 2015. Till the year 2019, the events were physical whereas during the year 2020, the event was virtual and was held on December 1 & 2, 2020; the Ministry of ICT & Innovation, Government of Rwanda was co-host of the event and Smart Africa also supported the event.

India has a long history of ties with Africa. Trade between the west coast of India and the east coast of Africa has taken place for centuries.

In the recent decades, India’s engagement with Africa has deepened considerably. This may be due to the positive transformation in Africa. A large number of African countries are growing at a faster pace.  Africa is a continent of growth and opportunities.

Africa and India have come a long way and have a long path into the future.

The African continent has a varied and largely untapped scope for multilateral business opportunities. This untapped potential is important for India as it seeks to forge stronger trade ties with the region. Similarly, Africa is keen to build up its business relations with India.

Increasingly, there is an alignment of India’s growth agenda and Africa’s Vision 2063, which is set to unleash new possibilities of partnering in key areas which are central to unfolding African resurgence.

The relations between India and Africa have long historical roots. For many centuries, the peoples of the two parts of the world have interacted at the levels of economics, politics, and socio-cultural practices. Economically, there have been trade transactions in both natural and human resources

In the late 20th century and early 21st century, especially in the aftermath of the Cold War, India has utilized these long-term relations to take advantage of Africa’s economic and geopolitical. Similarly, African governments have found a reliable ally in the Indian government, through its continued support in economic, political, and socio-cultural arenas.

Our Hon’ble Prime Minister, Narendra Modi, champions the Indian government’s foreign policy toward Africa called “multi-alignment foreign policy.” It emphasizes the Indian government’s role to engage with regional multilateral institutions and the use of strategic partnerships. It has allowed India to boost its economic development and national security, while at the same time also allowing India to maintain economic and political ties with African states.

Hon’ble Prime Minister also outlines 10 guiding principles of Indian engagement in Africa. These principles are multidimensional, and favor working multilaterally with individual African countries. They can be grouped into categories of trade, investment, climate change, security/terrorism, digitalization, agriculture, and aid/development. All of this, according to Modi, is to be done with “African priorities” in mind.

India-Ghana relations have traditionally been warm and friendly resting on solid foundation anchored in shared values and common vision. India has been supporting Ghana’s development by providing assistance in setting up projects through provision of Lines of Credit (LoC) and grants. So far, Government of India has extended LoC amounting to about US$480 million to Government of Ghana for various developmental projects. Some of the projects have been completed while a few are in various stages of implementation. 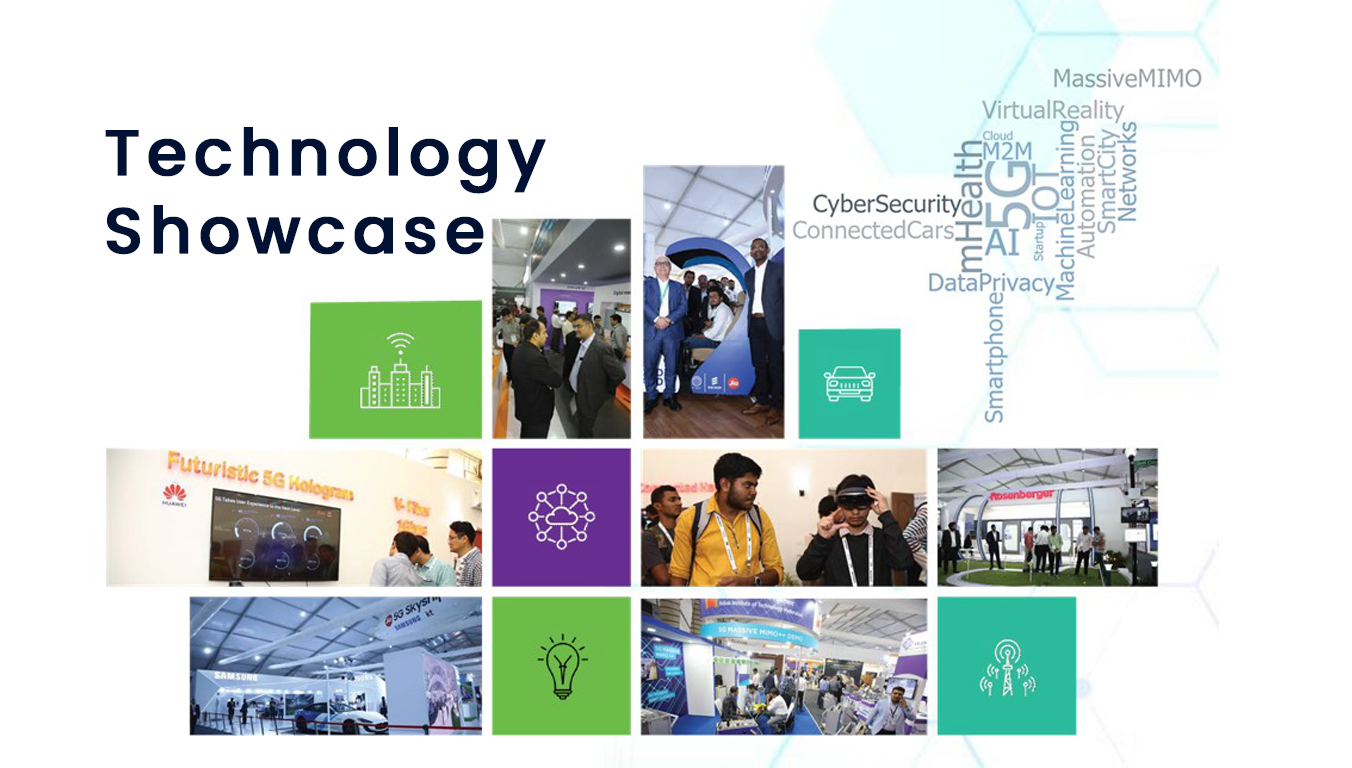